Meet our Members and their fantastic multihulls! 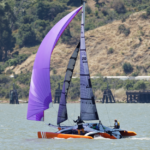 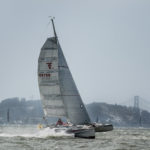 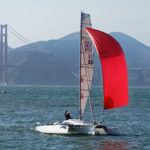 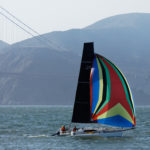 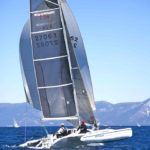 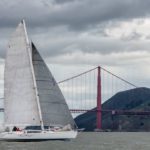 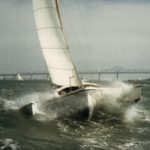 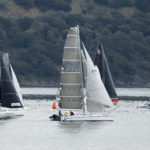 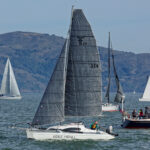 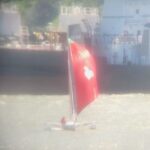 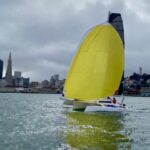 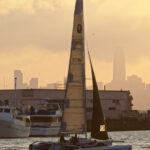 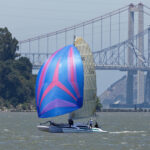 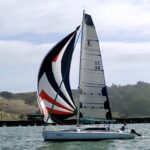 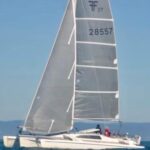 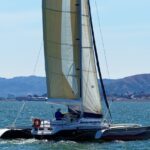 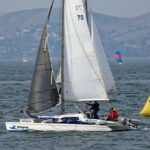 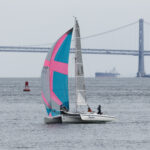 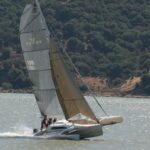 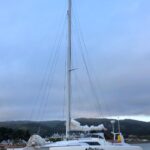 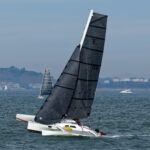 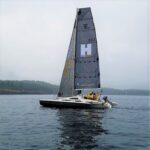 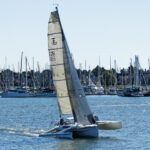 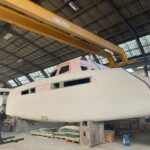 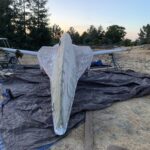 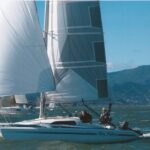 For its members BAMA sponsors SF Bay multihull specific regattas and series, including the Whales Chase Multihull Regatta, the BAMA Cup, and the Fast Cat Cup. The club also hosts events open to all, including safety seminars, club socials, and organized cruising outings.

Membership to BAMA is open to all. The  annual membership fee is $30. By joining the BAMA community as a member you will support our efforts at organizing multihull sailing in the San Francisco Bay Area, while enjoying a fantasic community of people who love sailing the best boats in the world. To Join BAMA, the "Join BAMA" link below will take you to our membership signup page where you can pay for your membership and provide us with your member information.

As some of you know, BAMA held its first meeting at my house in the Fall of 1978 — where a handfull of “rag-tag” multihullers decided that BAMA was needed in the Bay Area to represent our type of sailing to the general sailing public — and, to provide a support group for local builders, cruisers, racers, daysailors of multi-hulled sailboats (although power-cats, for example, are also welcome).

I was the first Commodore — and later, when I came back from my ’81 to ’83 cruise on Sundowner — served two more years as Commodore.

(As for me, I bought and sailed my first multi in 1968 — a 18ft racing P-Cat — which I used to sail single-handed from Redondo Beach to Catalina Island every weekend. I fell in love with the big CSK cats in L.A. “Seasmoke” owned by James Arnes, “Polycon” owned by Buddy Epson, that I’d see sailing in the area. I built “Sundowner” a Lock Crowther Bucanner ’33, launching in summer, 1978 — and have been in “sailing heaven” ever since.)

We in BAMA put a lot of effort — in those days — into having very good monthly meetings with very informative guest speakers, and we sent out a monthly printed newsletter to the membership — which, at one time, numbered over 100 multihulls of many different designers — Cross, Piver, Crowther, Brown, MacGregor, etc.  Production Corsair-Farrier boats did not exist in the US at the time.

Paul Mazza, his wife Jennifer and Tony English organized and ran the very first BAMA sponsored DoubleHanded Farallons Race in April, 1979 from the break-water that runs between SFYC and GGYC.

Bob Tonjas, an early BAMA member with a Piver trimaran, is a very talented artist and graphics designer. Bob freely gave us his talents and designed both the existing  BAMA burgee  and the outstanding picture graphic that is used on the front of Doublehanded Farallons T-shirts.

We had races for multihulls only sponsored by BAMA, and the Doublehanded Farallons Race in the early days.  The Sandstroms, Don & Joanne (and sometimes Donald and Eric) organized and managed the running of the Doublehanded Farallons race every year from 1981 thru 1995.  Peter Hogg took over after Aotea was lost.  Lots of other BAMA folks helped with organizing T-shirts, trophies, and staffing the race committee.

Also, some of us — early on, Barry Parkinson, myself, Bill Madru — later Peter Hogg, Randy Chapman, and much later the F-27 guys like Andrew P, Ray Wells, Gary Helms — joined and raced with the Singlehanded Sailing Society (SSS) group. There are some great races to be had with the SSS for those of you who like racing singlehanded or doublehanded.

Later on, Peter Hogg talked with the YRA folks and the ASH folks (another group of singlehanders) to create the single/double-handed division for YRA sponsored Ocean Races — and allow multihulls to participate. This group now has changed its name to “SSS” — but, they are very different from the real, true Singlehanded Sailing Society.

Then, a few years back, Gary Helms started talking to the YRA about allowing a multihull division in the HDA handicapped racing series.

There was a time period when a “dues-paying” member of BAMA did not have to pay to race the Doublehanded Farallons race. (or their fee was returned to them by Don)

We used to have an organized beginning of the year dinner party in January. The outgoing Commodore was given a “gift” by the new Commodore.  BAMA rented a room at a restaurant (e.g., Shenanagan’s at Jack London Square). BAMA paid for wine for the dinner meal, and subsidized part of the dinner. It usually was necessary to have 40 to 45 people (minimum) to attend to be able to pull it off.

I’ll close with a comment about Jim Brown’s theory that the “deep-seated anti-multihull prejudice among conventional yacht clubs” arose in the 60’s “Marin County hippies were nailing Pivers together.”

SFBAMA is currently managed by the following Board of Directors: